Gambling: How to Play Blackjack 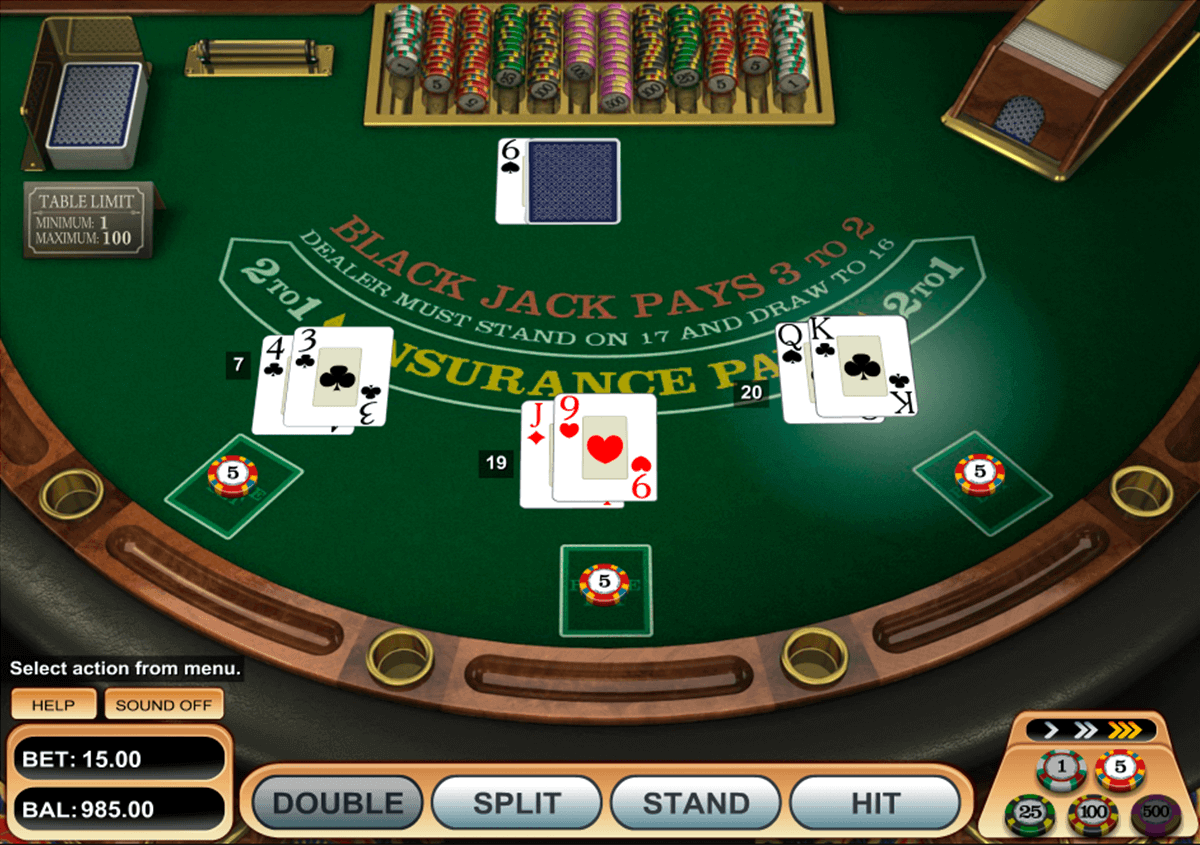 Gambling has always been a hot topic among people due to its different aspects. There are many types of games, especially card games which are used for this. Blackjack is also a type of card game that is played specially for gambling. It is available both as an offline and online medium. In this article, we will try to know how to play this game.

In this game, all the cards have been given one value equal to their face value. For example, fives are equal to 5; sevens are 7, and so on.

All the face cards either king, queen or jack of all suits are considered as 10.

In this play, the role of ace may vary according to the situation. It can either be taken as one or 11 as per the requirement. For example, ace of club +two of heart equals 3 when the ace is considered as one, and the same becomes 13 when the ace is regarded as 11.

Rule of the game

The ultimate goal of the game is to score the highest number among all the other players. But this most considerable number should not be more than 21. It should be equal to or lower than 21.

All the players sit around the table and the dealer starts distributing the two- two cards to each player.  Before this, each player has to submit some chips in the form of a wager.

The two cards of the players may either be face up or down. Dealer one card will be face-up, and the other will be down.

If the sum of your card is equal to 21, you get a blackjack and receives the amount equals to 1.5 times of your betting amount.

This was the brief of the rule. If you are more interested in this game or want to be the master of this game, you may practice it in the mobile game also.