Gambling, a Cause of Great War of Mahabharata 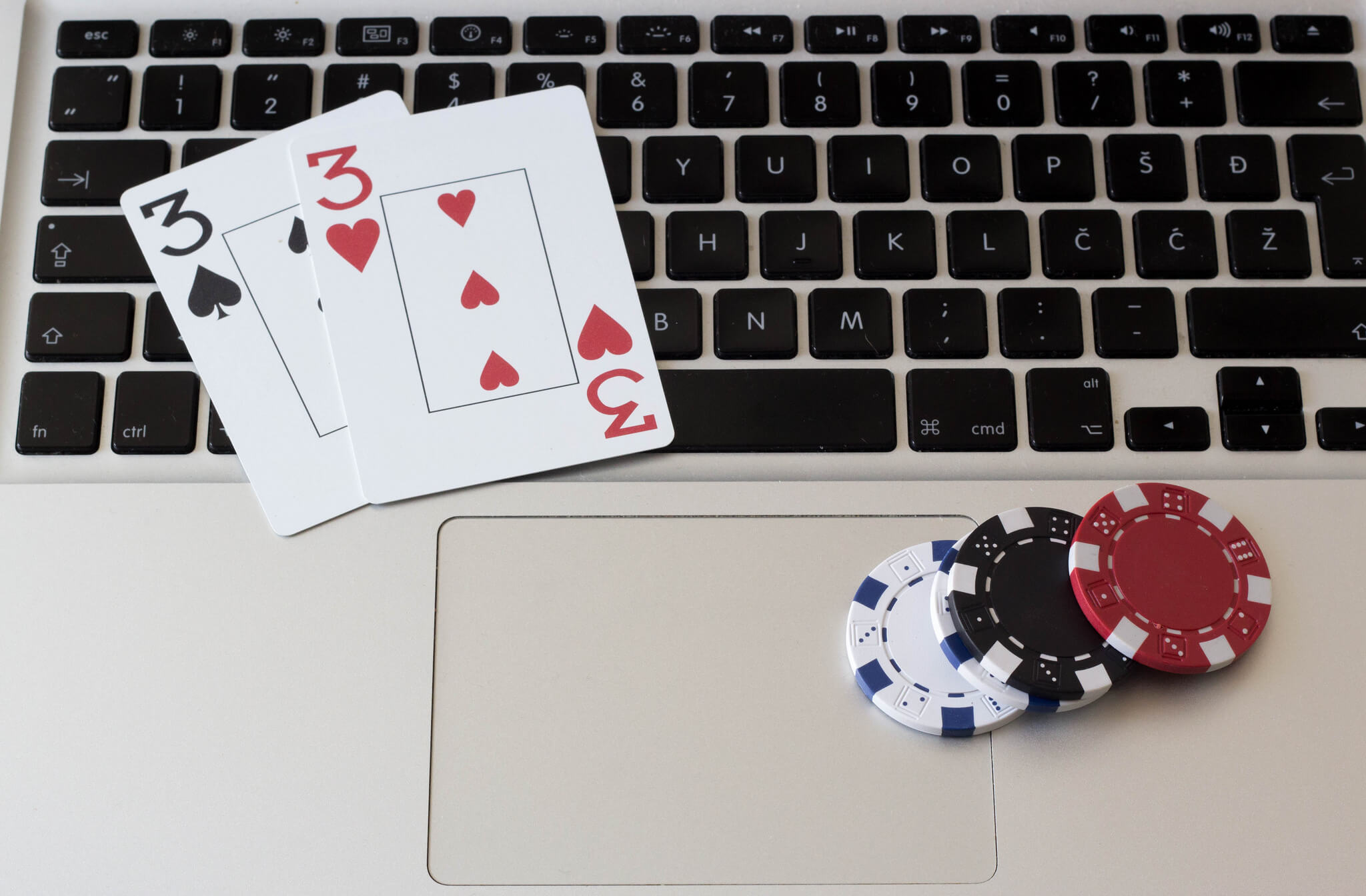 When we talk about gambling, mama time, we think that gambling is not an old thing. Actually, gambling is enough to be mentioned in many historical books also. Today in this article, we will talk about one of the very important events, which was the man reason for the base of that book story.

If you are an Indian, you must be knowing heard about Mahabharata, if you are not even then I am going to tell you this even I Broadway.

Along with them, both sides we’re also having many soldiers along with some key warriors from each side like Karn, Bhisma, Dramacharya, etc. from Kauravas’ side and Abhimanyu, Dhatotkach, Yuyutsu, etc.

Gambling was one of the reason which resulted in this epic war. Before this war Kauravas invited all the Pandavas along with their wife. All the five pandas we’re having just a single common wife, Draupadi. When they went there, they were invited to play the game of ‘Chausath’, type of dice game like that. In this Shakuni was playing from Kauravas’ side and he was using his magical set of dices. Shakuni was the maternal uncle of Kauravas.

He wanted to learn all the Pandavs learn a lesson due to some bad feelings from them in the past. So they started playing the game. From Pandavs side the eldest brother Yudhistir lead the game. He was very sure about his knowledge of the game but unknown about the magic of magical dice. These magical dice we’re showing the numbers uttered by Shakuni only. Pandavs Yudhistir kept losing all his wealth and then after losing all the wealth, the opponent asked him to use his kingdom as the wager, and he agreed even when the other brother was not in favor of this game anymore.

After losing even the kingdom, he was again incited to keep his wife Draupadi as a wager, which he did. All four brothers tried their best but could not stop this game. And finally, Yudhisthir lost his wife also.

After winning his wife, they humiliated her and disrespected her in front of all the Pandavas and other courteous.

This event leads to be the main reason for the Mahabharata war.